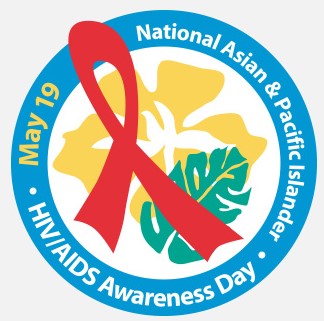 According to the CDC, 66.5% of Asian Americans and 43.1% of Native Hawaiian or Other Pacific Islanders have never been tested for HIV.

Native Hawaiians and Other Pacific Islanders (NHOPI) make up 0.2% of the U.S. population and account for a very small percentage of new HIV diagnoses in the United States—less than 1% in 2016. However, HIV affects NHOPI in ways that are not always apparent.

True stories of courage and compassion about people in the community who are living with HIV and empowered themselves by sharing their experiences are available on the Banyan Tree website.  http://banyantreeproject.org/