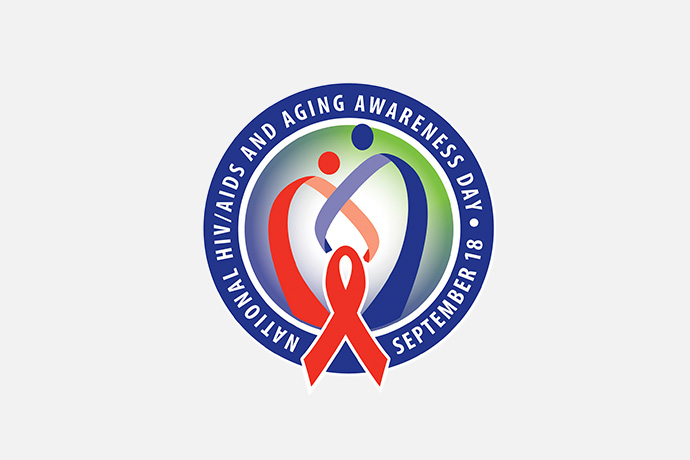 National HIV/AIDS and Aging Awareness Day is observed on September 18 each year.  It is a day to call attention to the growing number of people living long and full lives with HIV and to aging-related challenges of HIV prevention, testing, treatment, and care.

In addition, there is an increased need for prevention, research, and data targeting the aging population, medical understanding of the aging process and its impact on HIV/AIDS.

People with HIV are living longer thanks to treatment with HIV medicines. According to the Centers for Disease Control and Prevention (CDC), in 2015, an estimated 47% of people in the United States with diagnosed HIV were aged 50 and older. People aging with HIV can face treatment-related challenges, such as drug interactions between HIV medicines and medicines used for other conditions.

There are also HIV prevention challenges related to aging. For example, although HIV risk factors are similar for all adults, older adults may be less aware of these factors and the importance of testing to detect HIV in its earliest stages. CDC reports that 35% of people aged 55 and older who received an HIV diagnosis in 2016 already had AIDS.